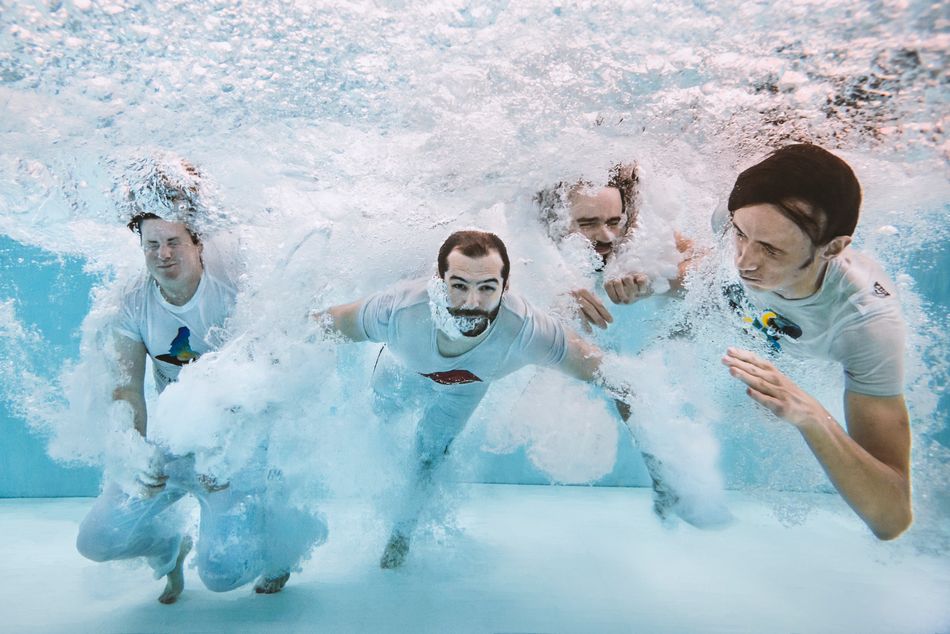 Ocean of Lotion is the sound of colourful, catchy, quirky poprock from Norway.

Their debut album, "Dive In", was released in Norway 2012 and 4 music videos were produced to promote the album.

An exclusive bonus version of the album was released in Japan on "Flake Records", which carries such artists as Casiokids and Sondre Lerche.

"Mixing humour with music is no easy task, but these guys do it intelligently. Each song stands rock solid on its own two feet."

"Dive In" is a collection of excellent riffs and melodies that shamelessly enter your brain and stay there."

The animation video for the song "Lowlife" was produced by Norway's leading animator, Khim Thengesdal.

The single "Living in the gym" was used by NRK for the TV series "Teenage Boss".

Ocean of Lotion has done a series of concerts in Norway, including gigs with Datarock, Real Ones and Major Parkinson.

Another highlight of their career is when they recently played at one of Norway's most cherished festivals, "Utkantfestivalen", in 2015.

The band is now in the process of recording their second album, "Shark!". The new album is developing into a more organic and analog production, glued together by the master producer Njål Paulsberg (Young Dreams, Megaphonic Thrift). 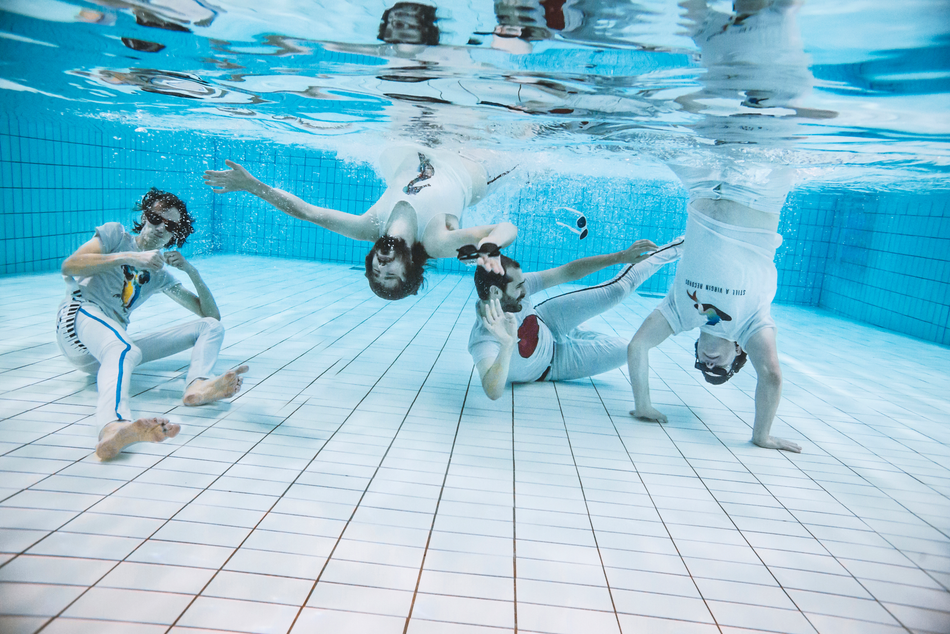 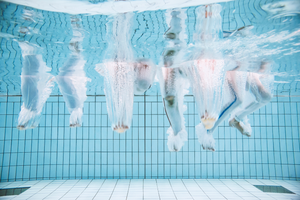 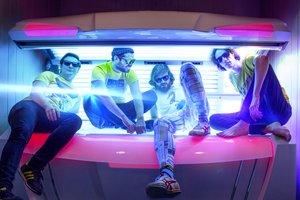 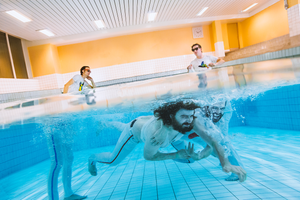 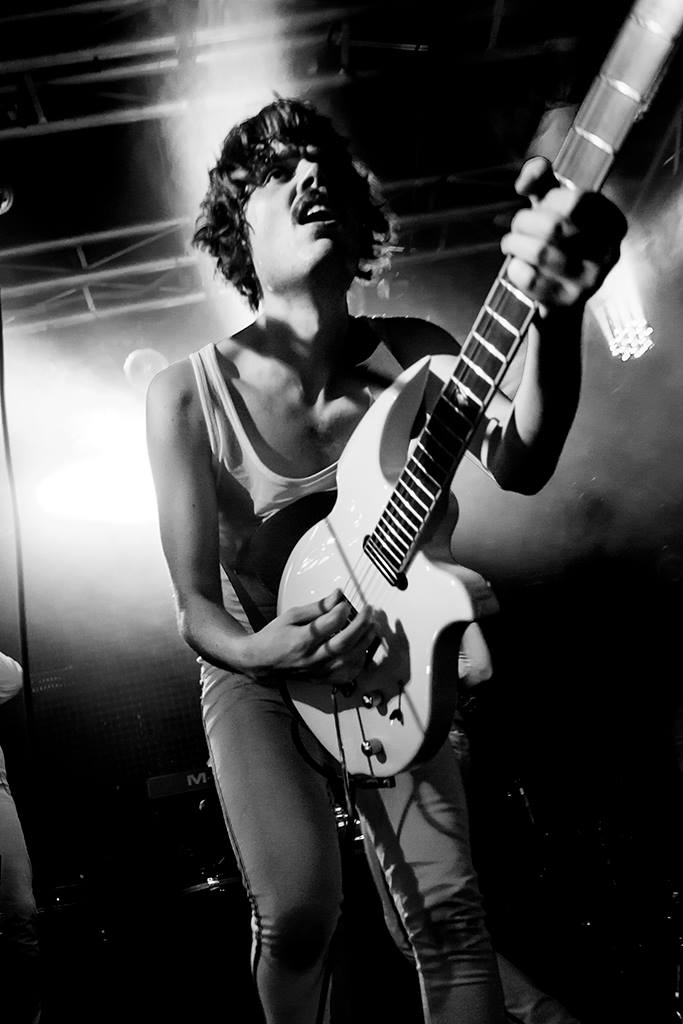 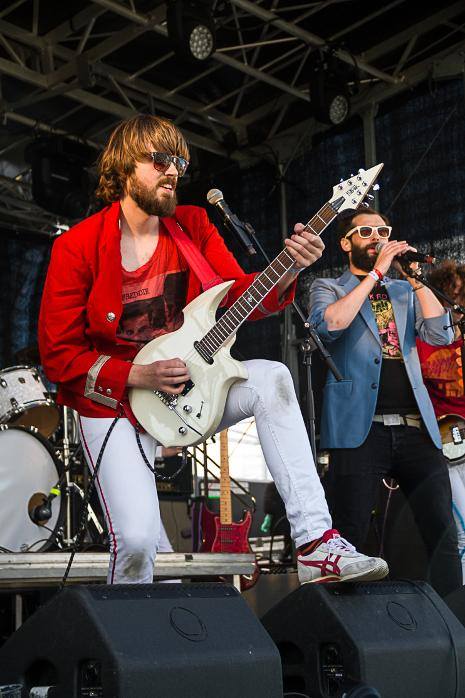 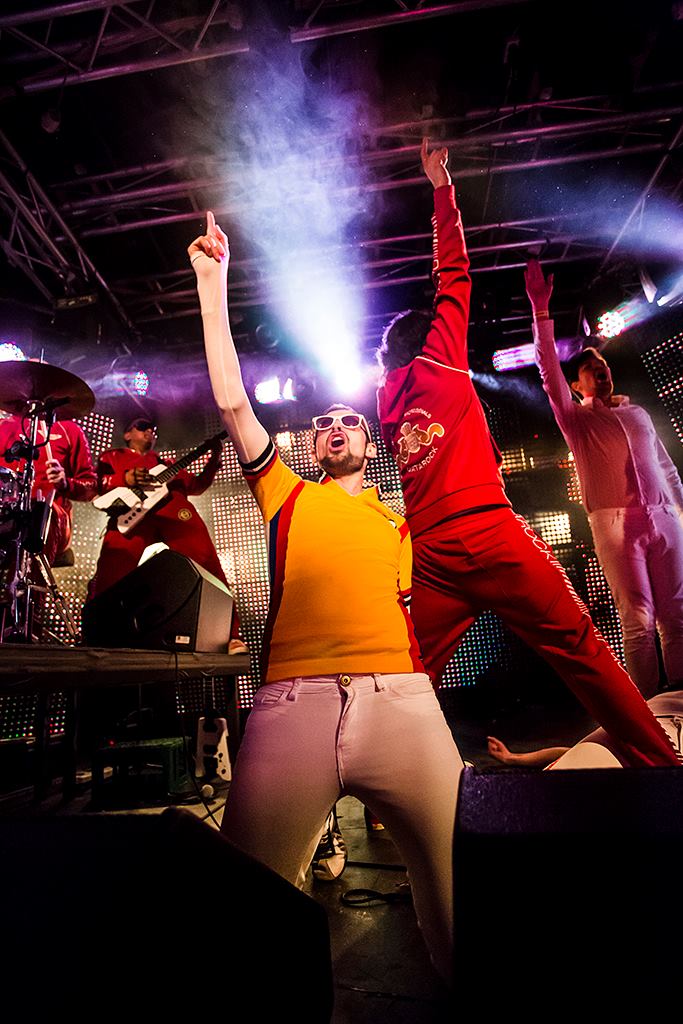 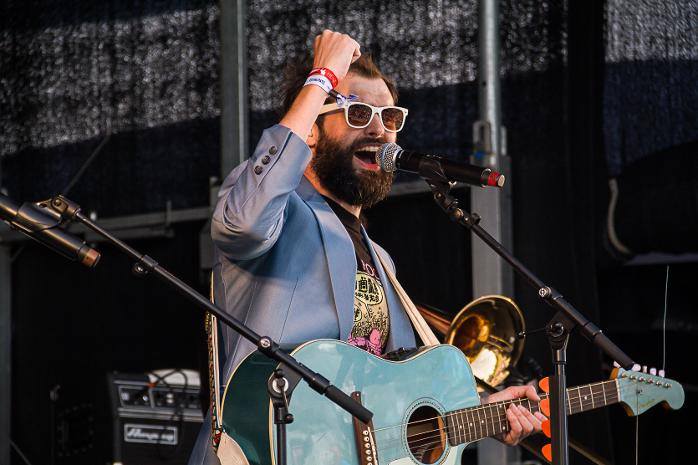 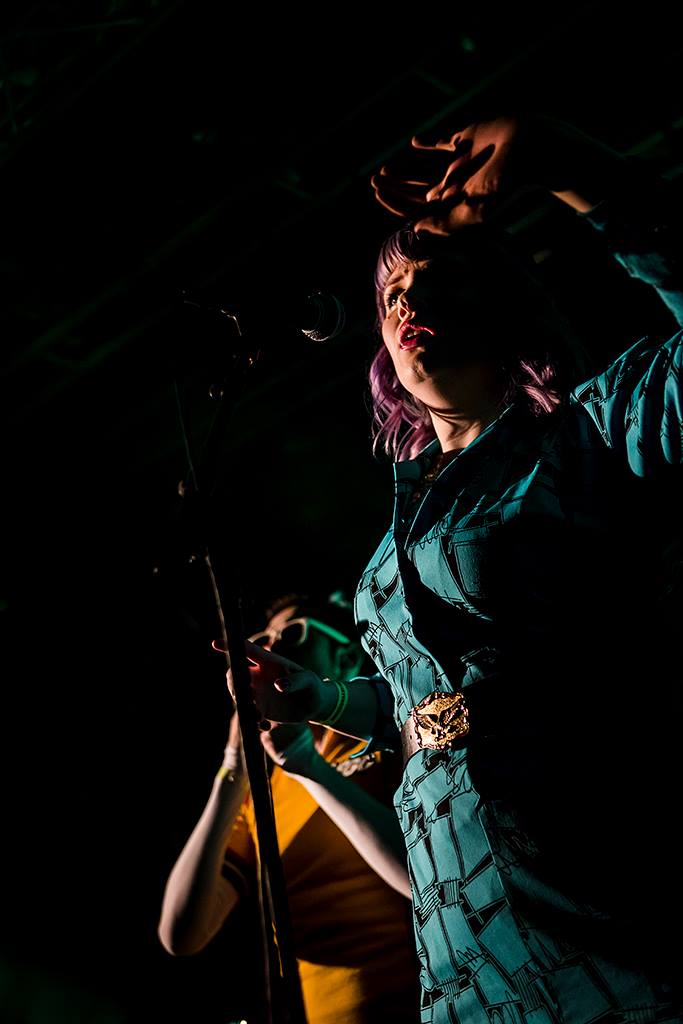